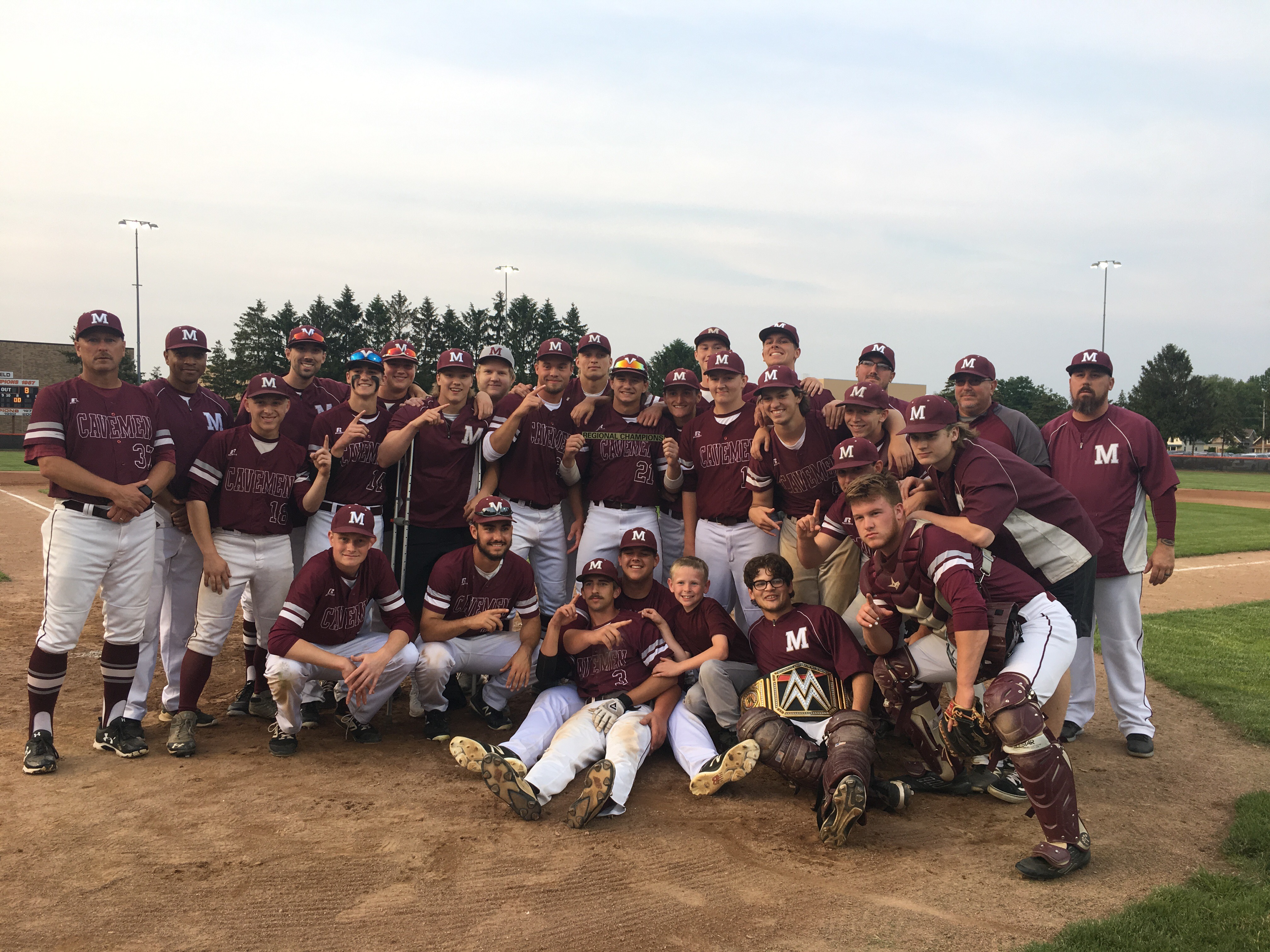 Mishawaka Cavemen Varsity defeated Lake Central 2-0 on Saturday as two pitchers combined to throw a shutout. Ryan Watt induced a fly out from Doug Loden to finish off the game.

The pitching was strong on both sides. Mishawaka Cavemen Varsity pitchers struck out five, while Lake Central pitchers sat down five.

A single by Jerry Edwards in the first inning was a positive for Lake Central.

Alex James took the loss for Lake Central. He allowed five hits and two runs over three and a third innings, striking out two.

Bodle went 2-for-2 at the plate to lead Mishawaka Cavemen Varsity in hits.

They Cavemen improve to 25-6. They take on Hamilton Southeastern for the Semi-State game.

“Powered by Narrative Science and GameChanger Media. Copyright 2019. All rights reserved.” Any reuse or republication of this story must include the preceding attribution.