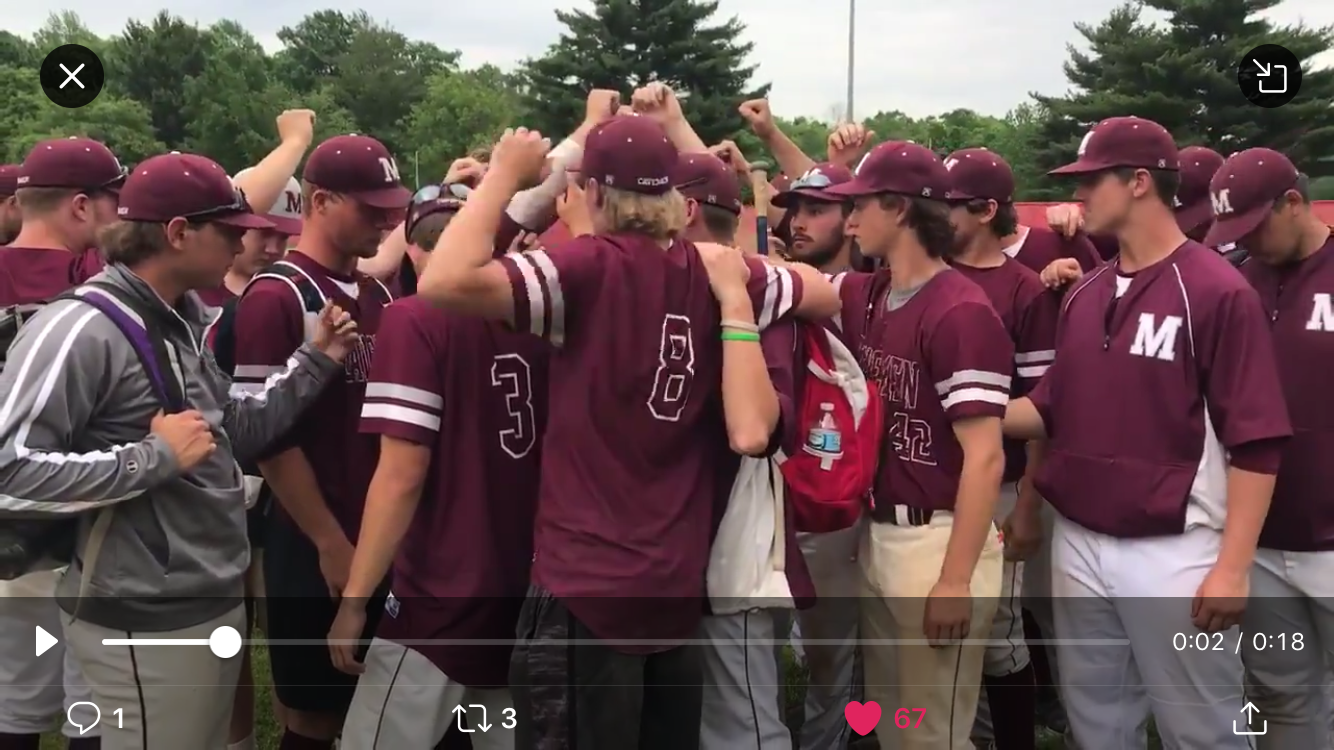 Michael Dillon led things off on the hill for Hamilton Southeastern. He lasted six innings, allowing three hits and zero runs while striking out 11.

Sam Shively toed the rubber for Mishawaka Cavemen Varsity. He allowed four hits and two runs over four and two-thirds innings, striking out five and walking one. Grant Jablonski and Ryan Watt entered the game as relief, throwing one and one-third innings and one inning respectively.

Nick Bodle went 2-for-4 at the plate to lead Mishawaka Cavemen Varsity in hits.
Cole Dewael led Hamilton Southeastern with two hits in three at bats.

The Cavemen finish the season with an impressive 25-7 record! Congrats Cavemen!

“Powered by Narrative Science and GameChanger Media. Copyright 2019. All rights reserved.” Any reuse or republication of this story must include the preceding attribution.