Coach Chadd Blasko saw the excitement after the game and he knew his kids needed it.  The Cavemen got their first victory of the new year, but more importantly put their 5th mark in the win column.   That’s four more than the team had a year ago, and there is plenty of basketball to go. 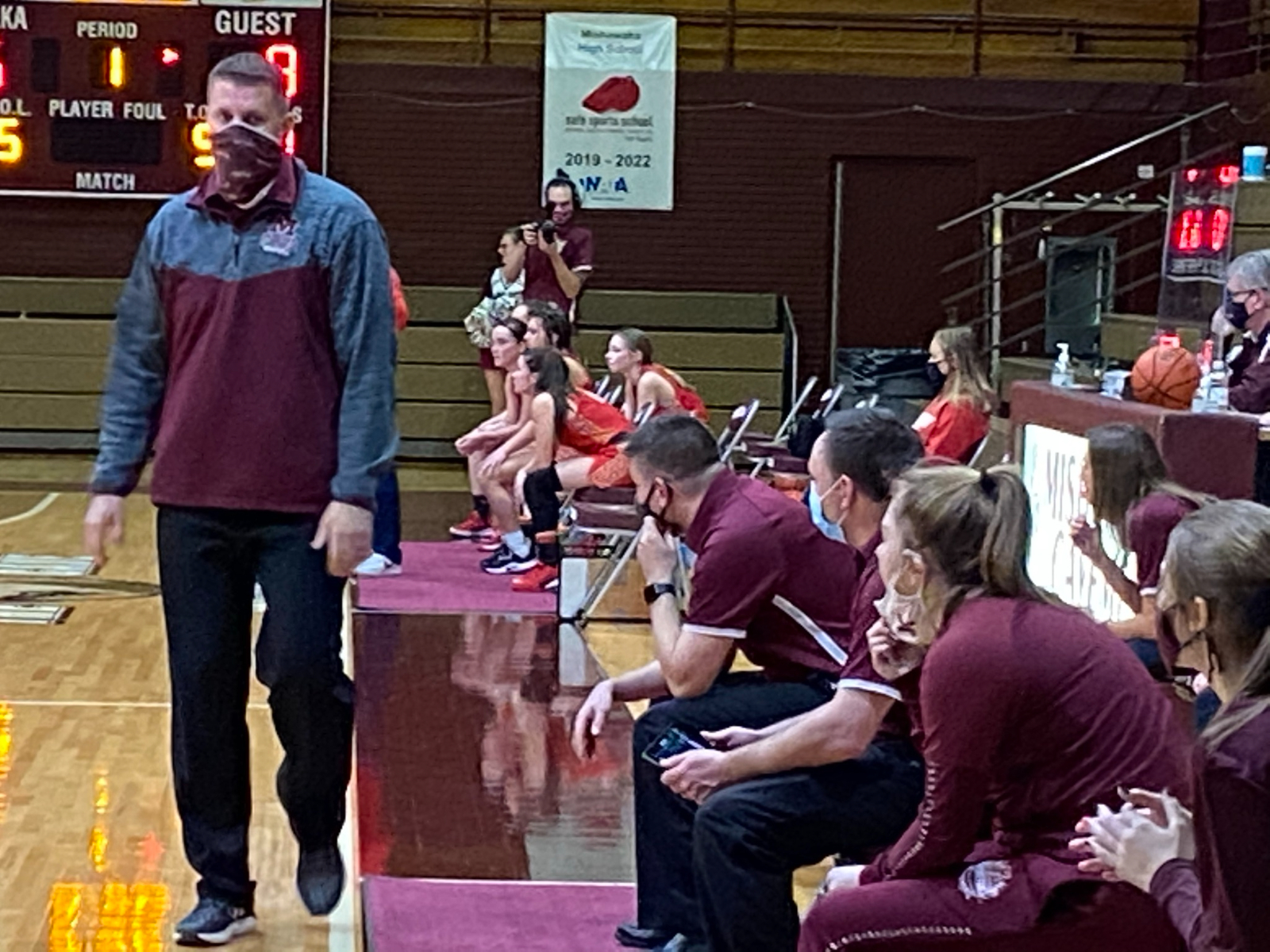 After leading 24-13 at halftime against Westview Tuesday night, the Cavemen found themselves down by 3 in the final minute.   Junior Maddy Wyllie took a shot with about :40 to play that found nothing but the bottom of the net.   The Mishawaka D held and helped send the game to overtime.  In OT, MHS pulled away to get the 40-35 victory. 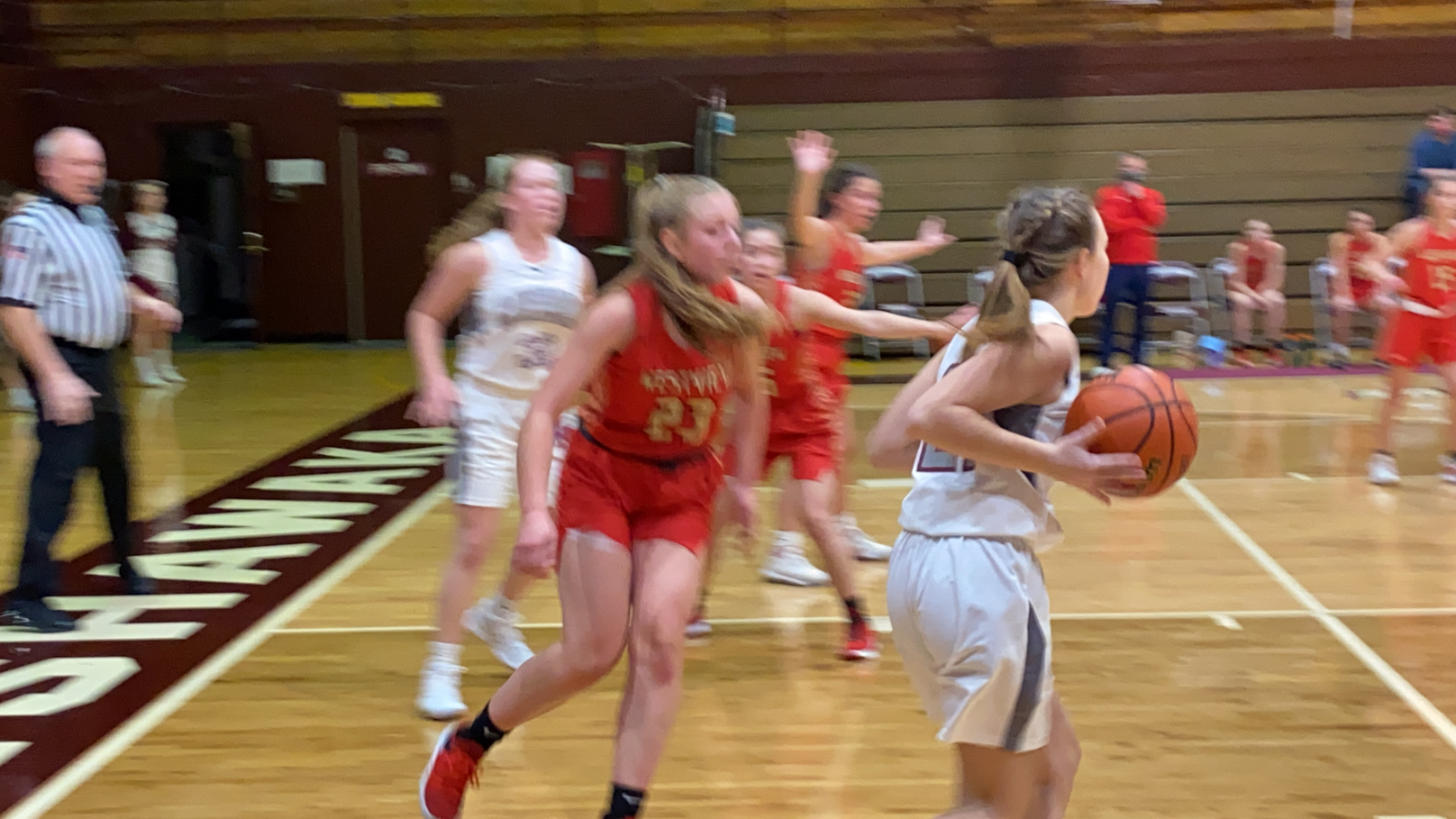 “I’m proud of these young ladies,” said Blasko.  “They go out and battle every single night and they just find a way.  Tonight, things didn’t go our way, it wasn’t the prettiest, but we found a way to win.”   When asked about the shot that Wyllie hit coach said, “Maddy was able to get open.  We had a timeout and we were able to set it up to get her an open shot and she knocked it down.” 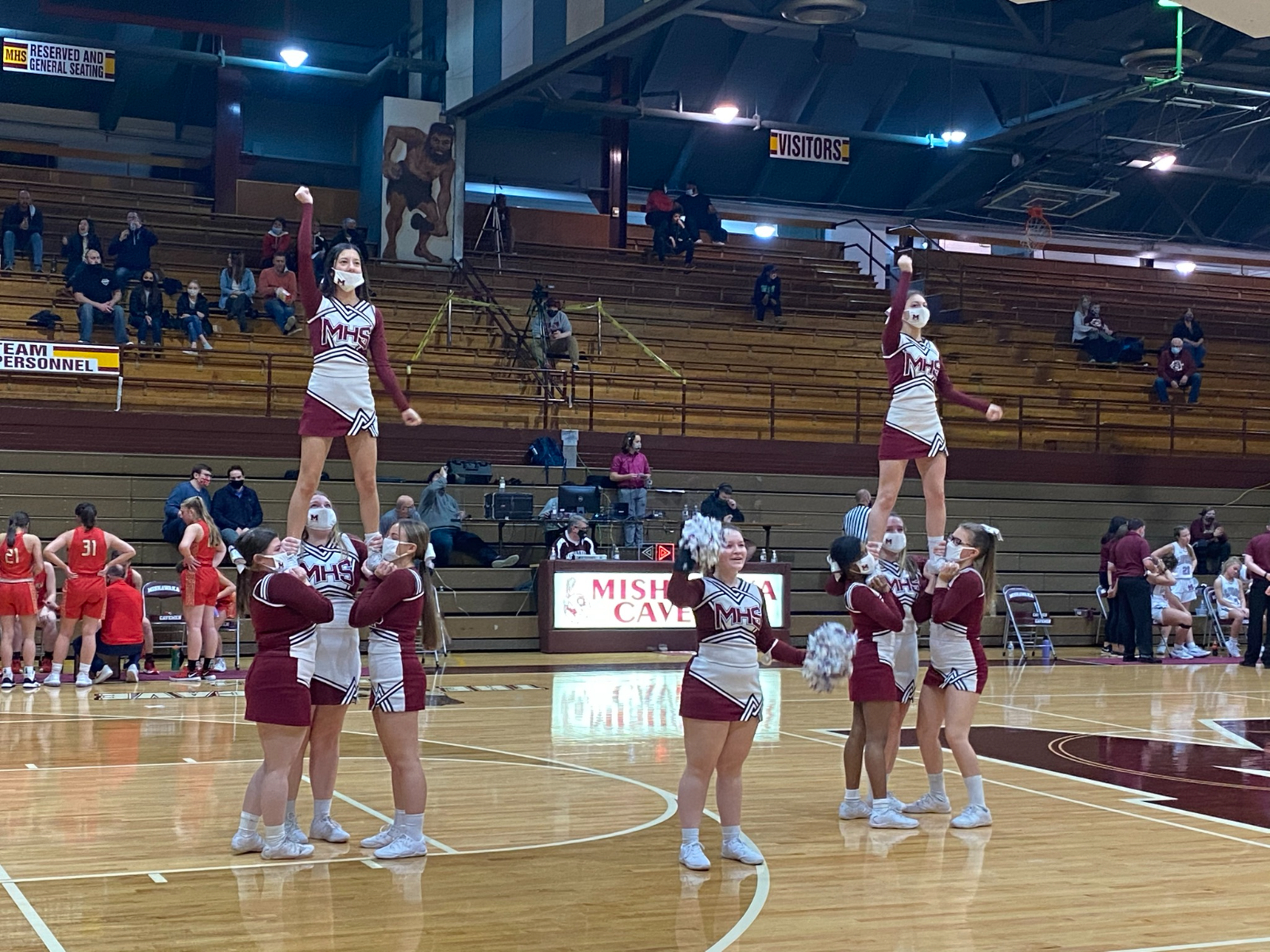 There were key players down the stretch that came through.   Sophomore Leah Dawson had a big basket, Sophomore Katie Baumgartner and Senior Jada Obren hit shots in the paint, and kids like Freshman Asiah Shaffer hit free throws to help seal the victory.  “It’s not always someone making 15-20 points.  We have a team effort where one person has 8 rebounds and one person has 2 assists and another person has 5 points.  But collectively it’s what we do as a team.” 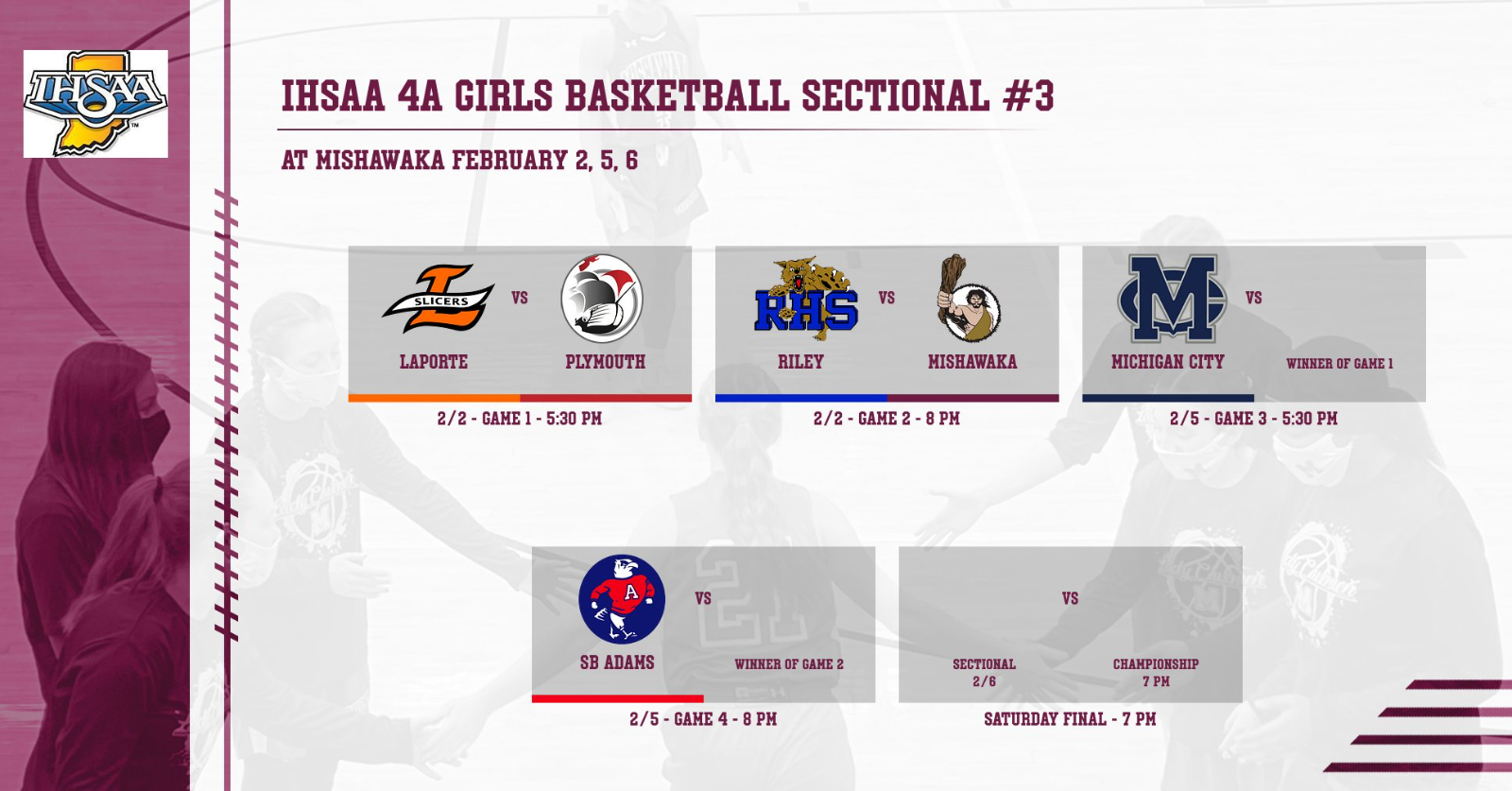 Mishawaka travels to Goshen Thursday and Bethany Christian Saturday to round out the regular season.  Then the Cavemen host the 4A Sectional starting Tuesday February 2nd.  Mishawaka will play South Bend Riley in the late game.   In game one on opening night it’s Plymouth vs LaPorte.   Adams and Michigan City have the bye.    All games can be seen and heard on IHSAATV.org/MishawakaNetwork/.