The Mishawaka Football team found themselves in a 14-14 tie with the #3 team in 5A, the undefeated Valparaiso Vikings.  After losing in the Regional a year ago 49-0, Coach Kinder wanted to see if his Cavemen had closed the gap on one of the top teams in Northern Indiana.  He got his answer as the Maroons played with no fear against the much bigger Vikings.  In the end, Valpo wore down the defense and won the game 35-14. 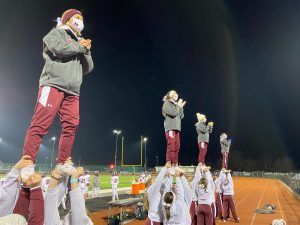 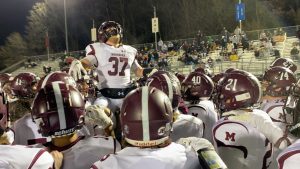 After the contest, Coach Kinder toldhis team he loved them and that this was the most fun he’s ever had as a football coach.  He said it’s easy when everything is going right, like in 2018, when the Cavemen went to the Final 4.  But a year like this shows the true character of a team and this group, despite starting 0-3, played like champions and made it to the middle of November as Co-NLC champs who won a third straight sectional title. 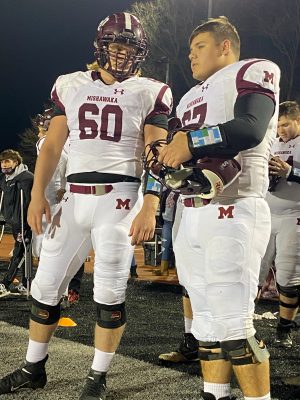 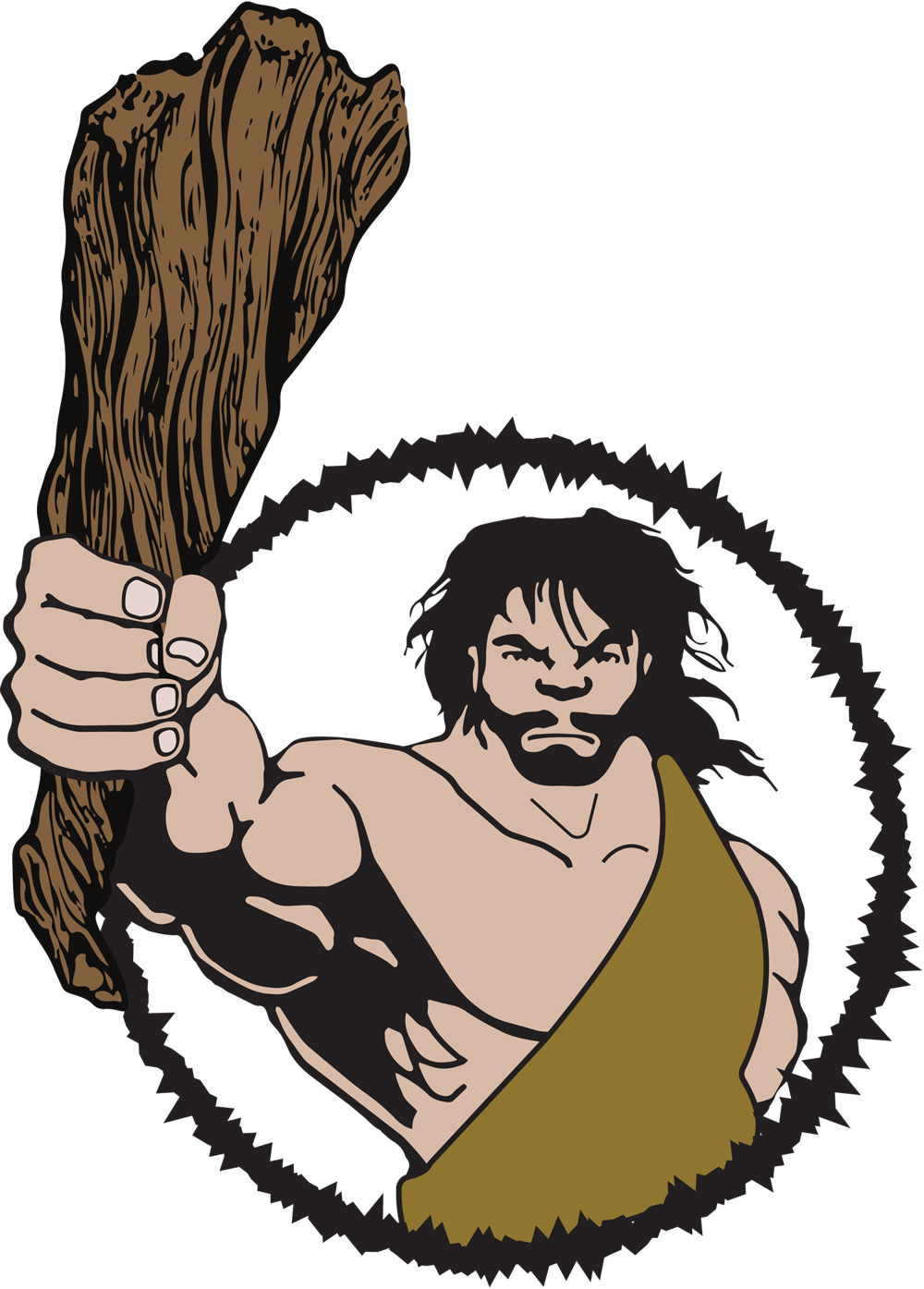