Mishawaka Head Coach Keith Kinder talked about winning the Sectional Championship at Adams and previewed the big game at Valparaiso.  The Vikings beat the Maroons 49-0 last year in the Regional Final to knock MHS out of the tournament.  Coach said he was proud of his team for overcoming adversity down 21-20 in the 2nd half against Adams.  He also said he is looking forward to seeing how much his team has grown from losing last year to Valpo.  “They’ve got their offensive line back. They’re big physical kids.  They’ve got their all-state running back.  New quarterback, a couple of new receivers.  And then defensively they’ve got their 2 d-1 defensive linemen like they did last year.  I think the difference is we’re a year older.  A year stronger and more mature.  And our offensive line  is much better this year than we were last year.  Our quarterback is a year older and I think he’ll handle the pressure better than he did last year.  Our Fullback is playing well.  We gotta play well to win.  But I think our chances are better than last year. 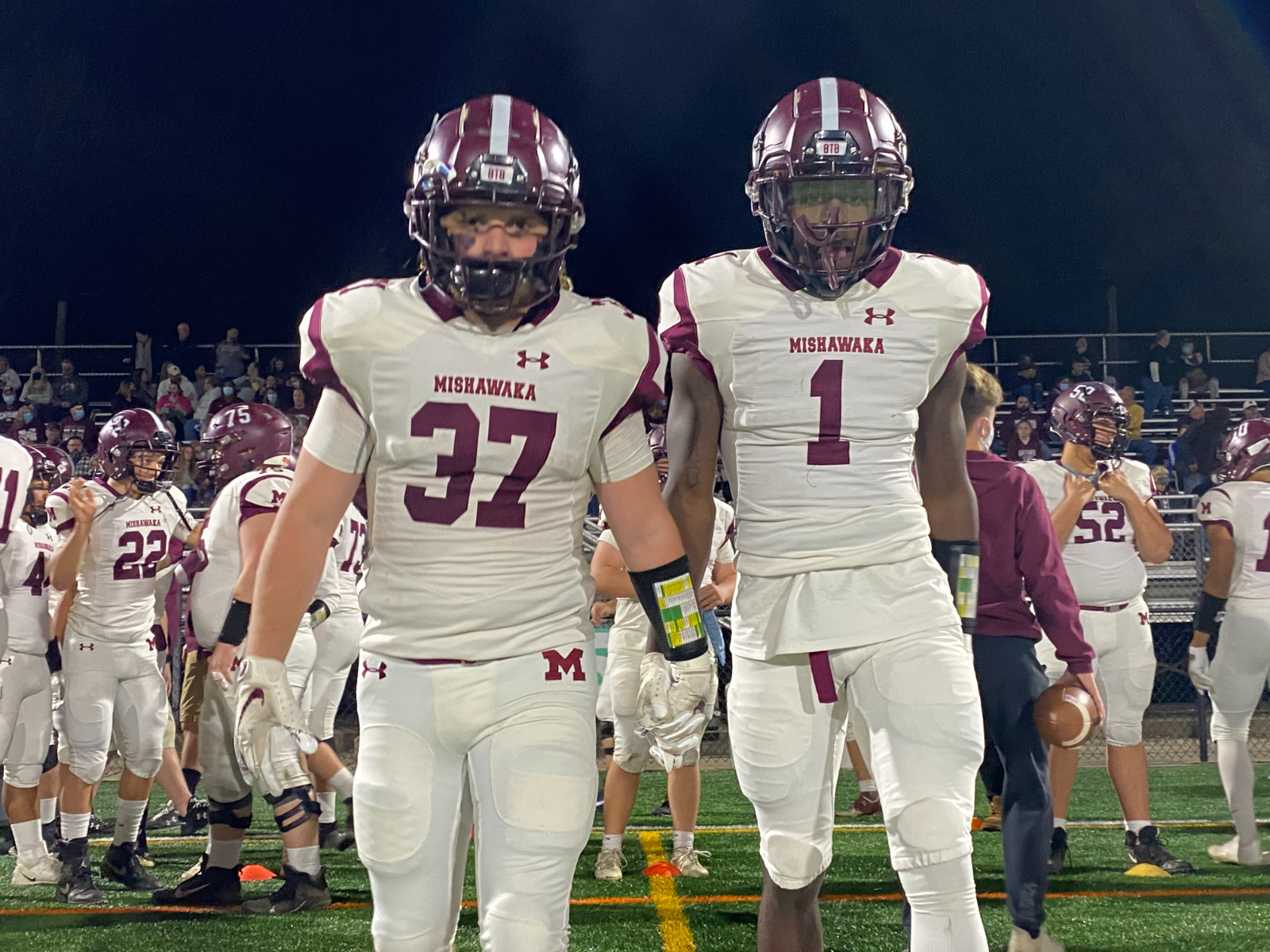 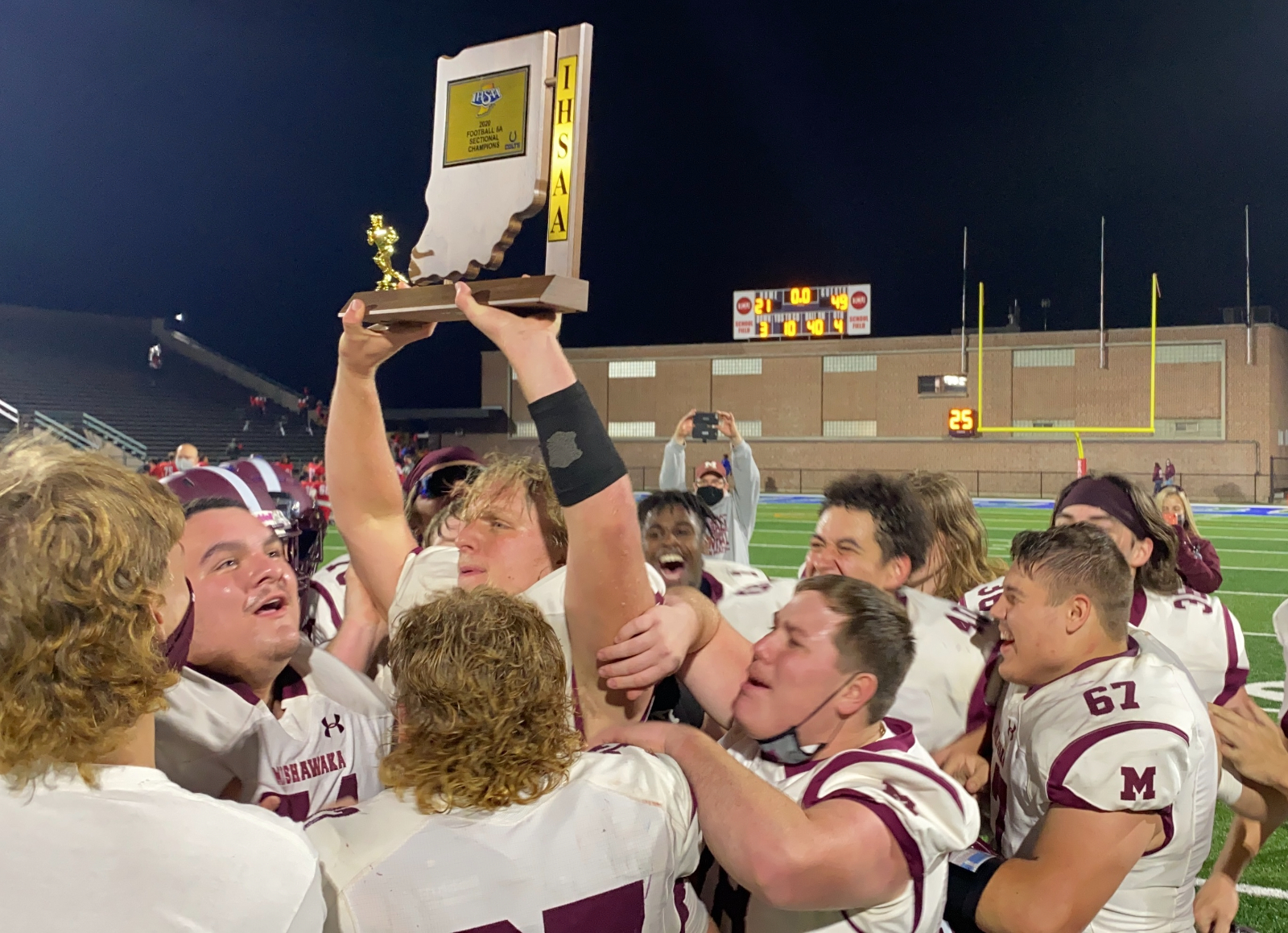 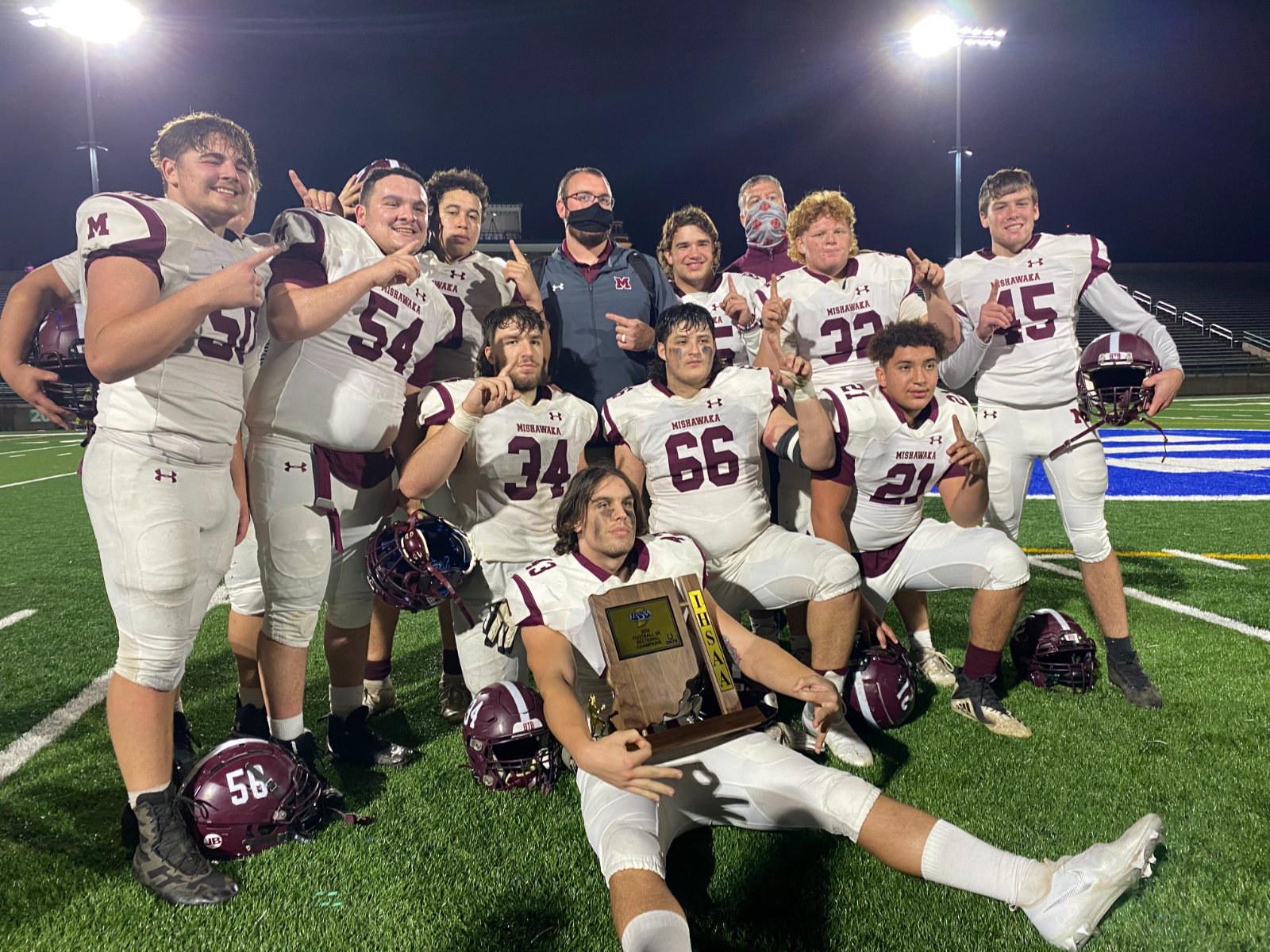 The game will be broadcast live on 96.1 FM.    Kickoff is set for 7:30 ET.  Coach Kinder said of the matchup,  “The thing I’m most excited about is to see how much we’ve bridged that gap.  Because last year, regardless of class, they were one of the 5 best teams in Indiana and it was displayed that we didn’t belong on the field with them.  And we made a commitment in the weight room in the offseason that we wanted to bridge that gap.  And we’ve used that 49-0 mantra a lot in the off season  and we’ve used it a lot this week.  So I’m excited.  Can we compete with them.  Have we grown as a program that we can compete with the state’s best.  Only time will tell.”