It’s the first ever Northern Lakes Conference Varsity Football game for Mishawaka.  Last week’s opponent Goshen had a player out with COVID 19, forcing the Cavemen to put the conference opener on hold.  Mishawaka plays at Warsaw Friday night with a 7 pm kickoff at Fisher Field.  Tickets are limited and fans should call their athletic department for availability.  Mishawaka will be selling their remaining allotment of tickets at 6 pm Thursday night at Steele Stadium. 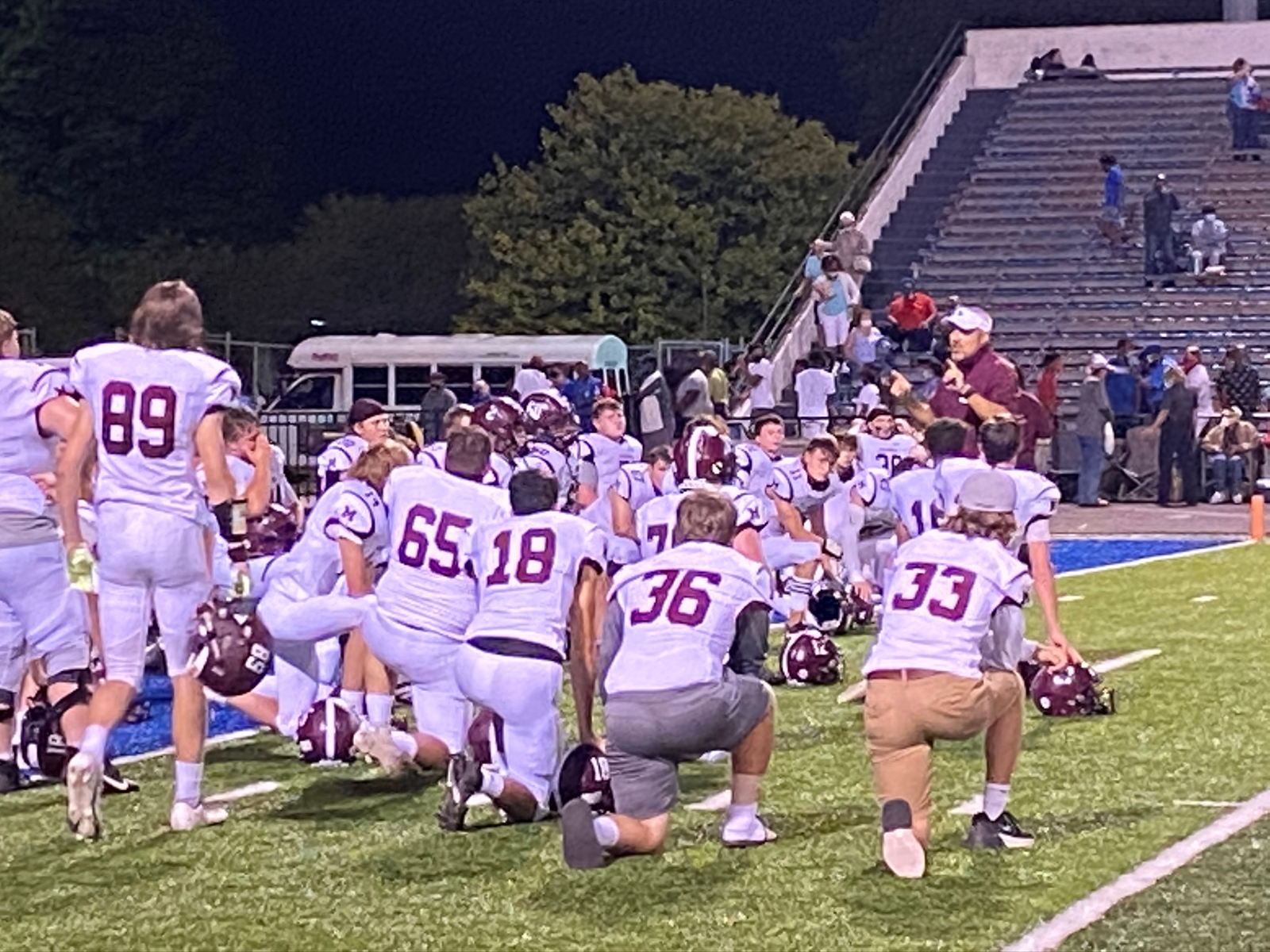 Warsaw comes in 2-1 while Mishawaka started the season 0-2 with tough losses against Marian and Elkhart.  Keith Kinder is 20-8 in his 3rd year as Mishawaka’s Head Coach.  He said in this Mishawaka Network interview that the keys to victory will be no turnovers and improving on first downs.  Mishawaka has scored 43 and 28 points in the first two games and came in at #11 in the IFCA Class 5A Coaches Poll this week. 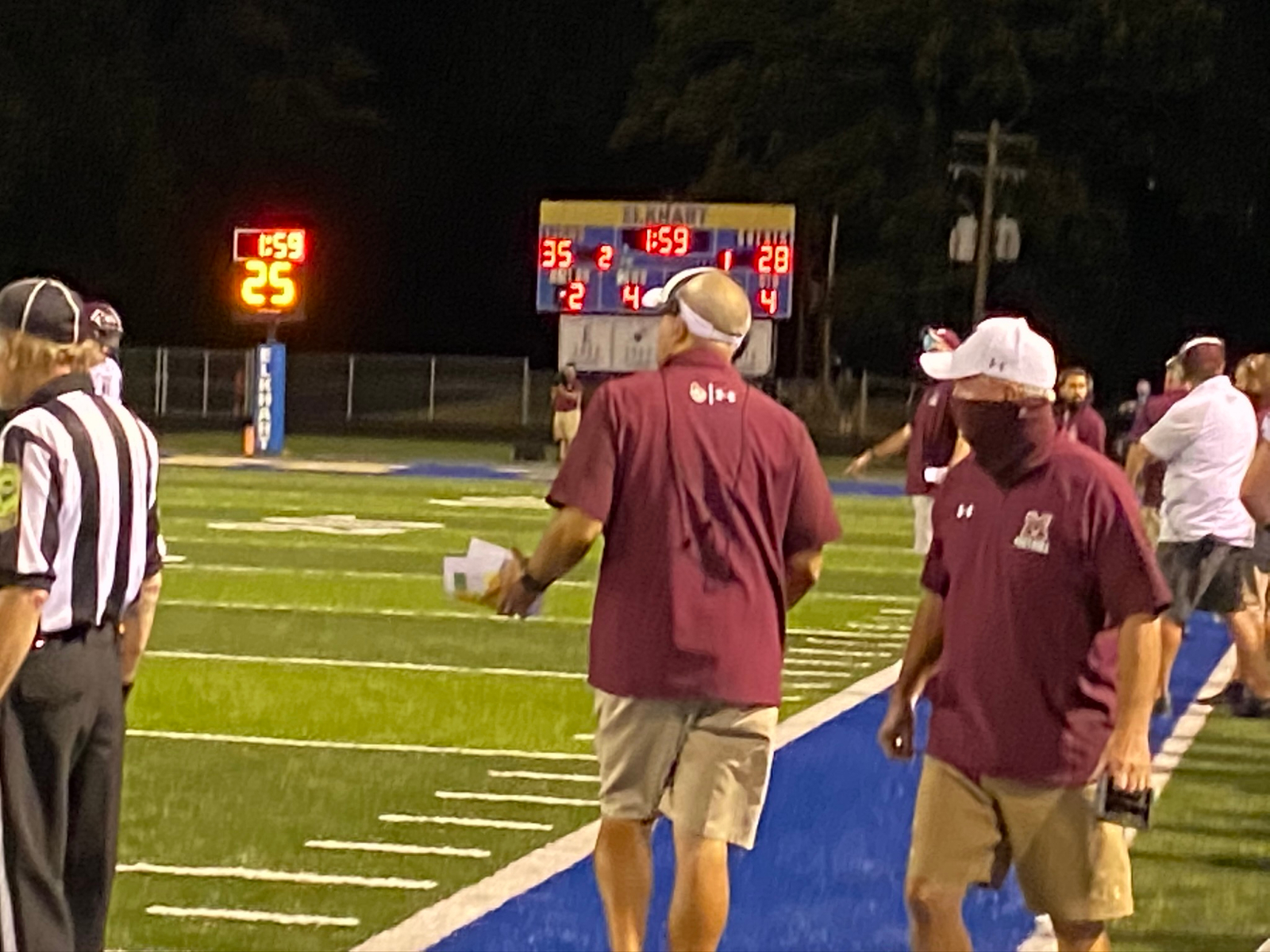