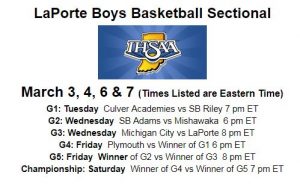 The times of the IHSAA Boys Basketball Sectional at LaPorte have been adjusted because of teams coming from different time zones.  Mishawaka will now play the first game Wednesday night at 6 pm ET (Mishawaka Time). 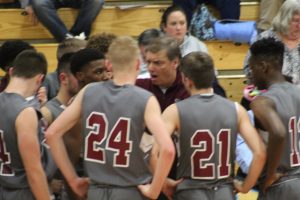 The IHSAA had the draw Sunday afternoon but allowed for an adjustment after coaches and Athletic Directors met Monday morning.  “The draw had two teams from the Central Time Zone (Michigan City and LaPorte) playing first Wednesday night, with the the teams from the Eastern Time Zone (Mishawaka and South Bend Adams) playing later,” said Mishawaka Director of Athletics Dean Huppert.   “Both Adams and Mishawaka agreed to move to the first game so we can get our kids home earlier on a school night, and it allows those fans in the region to get off work and make it out to support their local teams.” 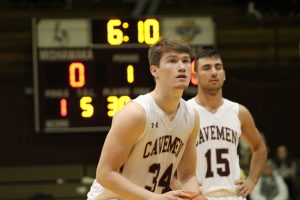 If Mishawaka gets by Adams on Wednesday, the Cavemen will play the second game Friday at LaPorte at 8 pm ET.  The Championship will be Saturday night at 7 PM ET.  For all updates fans should check @CavemenSports on Twitter or call the MHS Athletic office at (574) 254-7335.