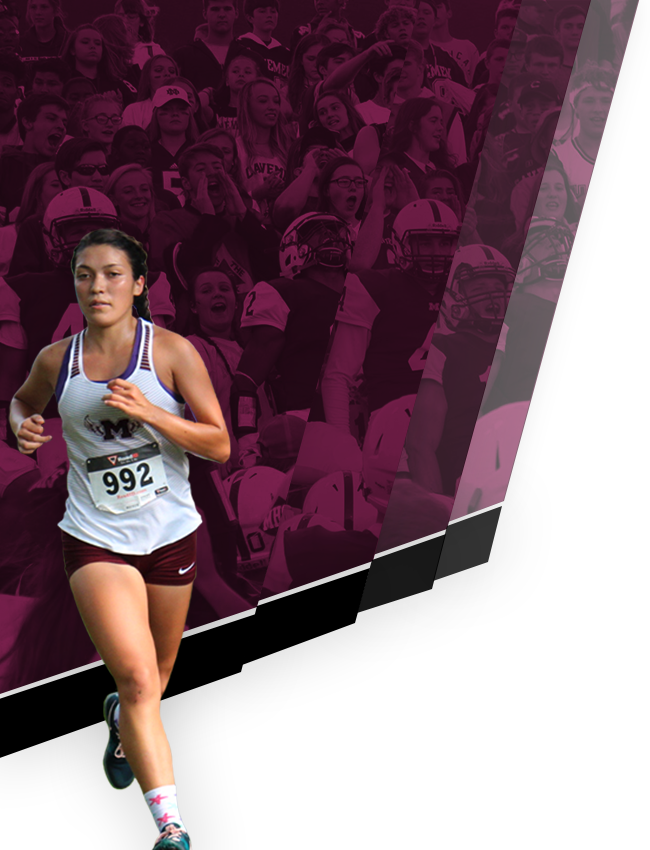 This week’s Mishawaka Memory takes us back to 2018 in the  Penn Palace.   The Cavemen had lost 6 in a row against the Kingsmen dating back to 2012.  On this night, John Binion pounded it down low for 14 points.   Payton Johnson scored 15 from the perimeter and Dylan Hall led MHS with 16.   The Cavemen came back from an 11 point deficit to get the 55-50 victory and set off a celebration on the opponents floor.   Fans were appreciating the victory over their rival and a 4 game winning streak.  January 26, 2018.  That’s this week’s Mishawaka Memory presented by Celebrations Palace. 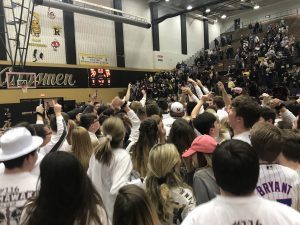 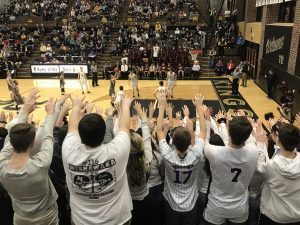 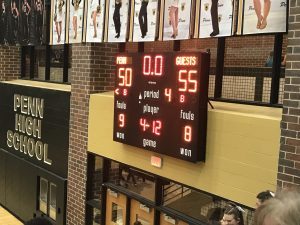