Mishawaka came out fresh from the start against Elkhart Memorial.  Junior Gavein Egendoerfer recovered a fumble on the first drive and the Cavemen never gave back the momentum.  Sophomore Quarterback Justin Fisher had 2 touchdowns.  Drew Mason and Ethan Fowler also scored as the Maroons raced out to a 31-0 lead at halftime.   Fisher had 94 yards rushing while Senior Donovan Snyder rushed for 91 and added 40 yards receiving. 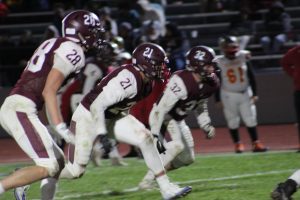 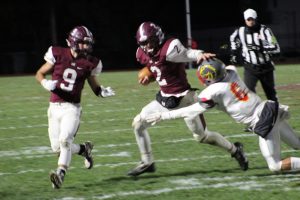 There was plenty of praise to go around in the 38-6 victory, as Beau Brown had a blocked punt and JT Thomas had 3 tackles for loss.   The loss for Elkhart Memorial was the last ever game for Charger Football as they will merge with Elkhart Central next year to form Elkhart High School. 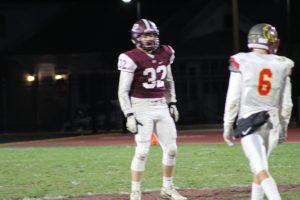 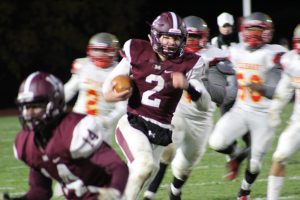 Mishawaka will travel to Central Friday night for a 7 pm game at Rice Field.  The Cavemen beat the Blazers 22-17 on September 28th. 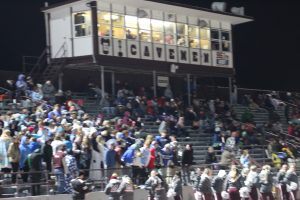 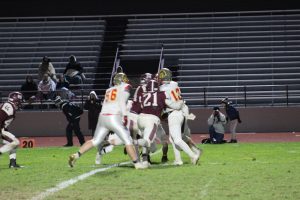