Mishawaka Senior 3 sport athlete Salome Walker has signed with McKendree University, where she plans to continue her academic and athletic career.  Walker will join the wrestling program at the school in Lebanon, Illinois.  Salome was part of the boys program but became the state runner-up in the Indiana Girls Wrestling Tournament.  “It’s a small campus.  When I went, it felt like home,” said the Mishawaka Senior who also excels in art.  “Salome is an exceptional student, she’s a great athlete,” said Mishawaka Coach Steve Sandefer.  “She knows how to handle adversity.  Her junior year she tore her ACL and was still involved in the program as much as she could.   It shows the character that she has to battle back and almost finish on top.” 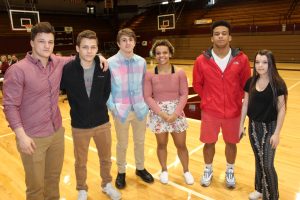 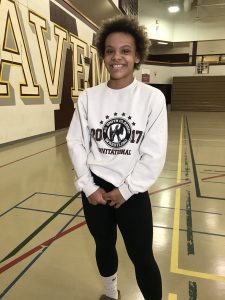 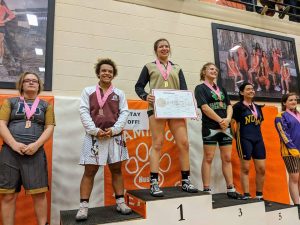 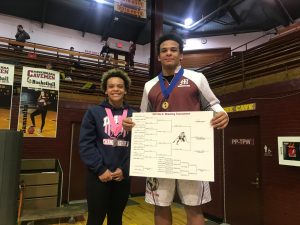 Walker is the 2nd female wrestler at Mishawaka to sign a scholarship to wrestle in college.  The first was Sienna Valdez in 2007.  Coach Sandefer said there’s a possibility that Walker could come back and help the program someday.  “She wants to come back and help Coach Yancy Gradeless and coach the women’s program, and that’s what we’re looking at in the future.” 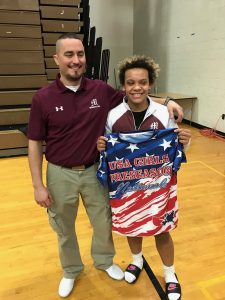 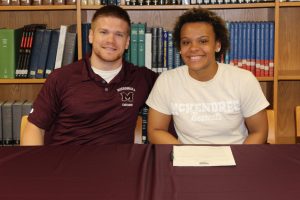 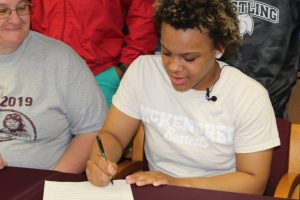 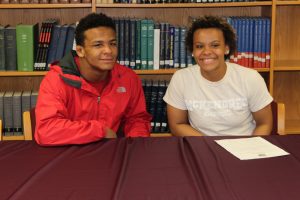