The Sectional Wrestling Championship was tied when a Mishawaka freshman, coming off an injury, took on a veteran from his rival school.   Penn’s Rockne Hurley pinned rookie Garrett Sandefur, but it couldn’t take away from the excitement the day brought.  Kingsmen coaches and wrestlers know Mishawaka isn’t settling for 2nd, despite seeing the 8th title in-a-row go to the school across the river.  Steve Sandefer came home to build a champion, and at the end of the day, he saw plenty of those with still room to improve. 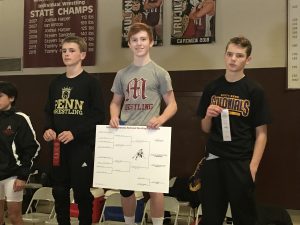 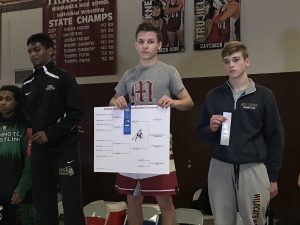 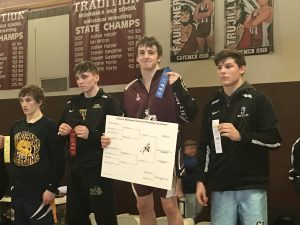 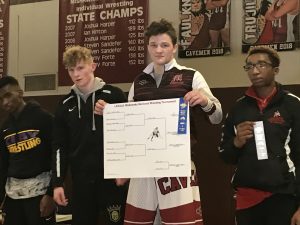 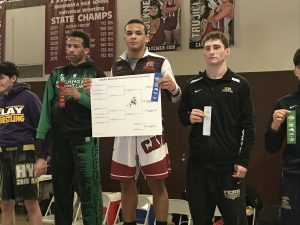 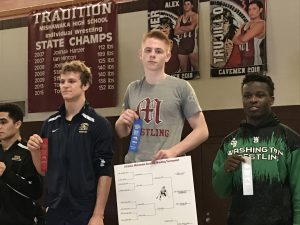 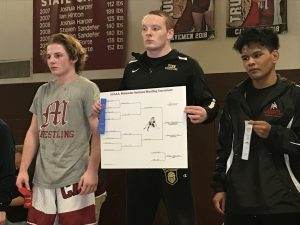 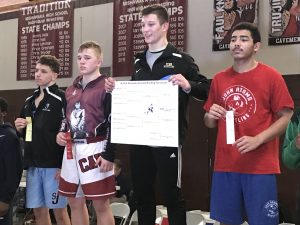 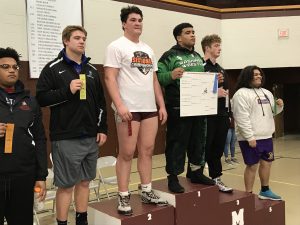 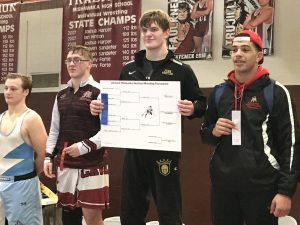 Mishawaka and Penn both advanced to the Penn Regional. 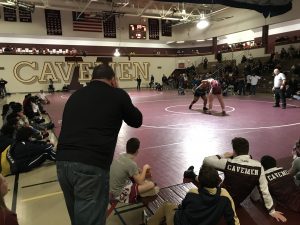