A high school baseball season can take a pounding on a field.  Throw in over a hundred summer league games and wear and tear will start to show, especially on the pitcher’s mound.  Fans coming to Mishawaka High School’s Baker Park may not see a huge difference next year when they’re watching the Cavemen, but the players will feel it in the circle and around the infield. 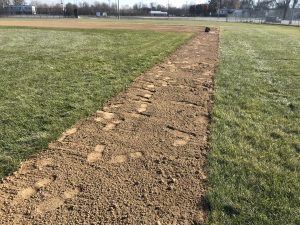 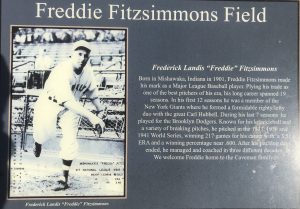 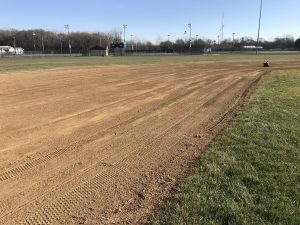 It’s been 10 years since the Freddie Fitzsimmons Field was built and a lot of erosion has happened in that time.  To even out the infield where a lip has been building, 84 tons of Hoosier Mix Field Dirt was brought in and evenly spread through the baselines, around home plate and between 2nd and 3rd.  “We had people helping from our athletic department, baseball coaches and players who weren’t in other seasons, said Director of Athletics Dean Huppert.  “Our Field Superintendent Fuzz Dill cooridated the effort so it could be done before the first snow fall.” 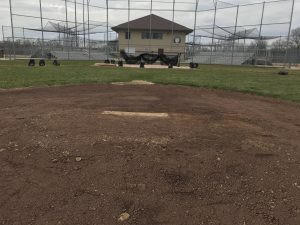 The biggest difference will be seen by the pitchers.  Mishawaka Athletics brought in a professional baseball expert to analyze the mound and the consensus was that it needed to be totally rebuilt and reshaped.  Local baseball expert Joel Reinbold was hired to get the job done and as promised, the center of the infield has a whole new look.  Mishawaka Varsity Baseball Head Coach John Huemmer said the project was well overdue. “You could just tell it was worn down, especially on the sides.  It was starting to look more like a bell shape instead of a well rounded mound”.   Baseball spikes do a number on the area where the pitcher throws and now players will feel more comfortable with the renovations.  “Now there is a shelf on the back of the mound so it’s easier for the pitcher to step back instead of worrying about stepping off the back end”, said Huemmer.  ” It just gives more of an area for pitchers to move around the pitcher’s plate so they’re not on an angled hill”. 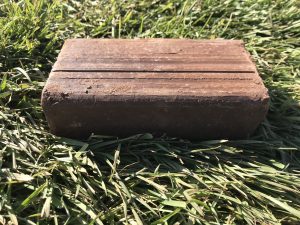 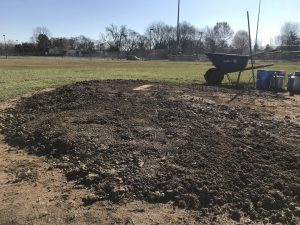 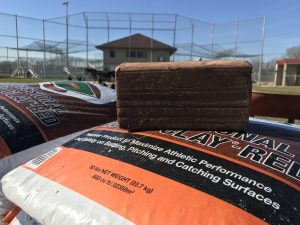 Clay bricks were brought in along with Professional Mound Clay.  In addition, there were about 15 wheel barrels full of clay mixture donated by a local farm.  When asked about the job that Joel Reinbold did on the mound, Coach Huemmer said, “He’s the best in the area to work on baseball fields.  To see the improvements is phenomenal.  You look at this field and it’s back to itself again.” 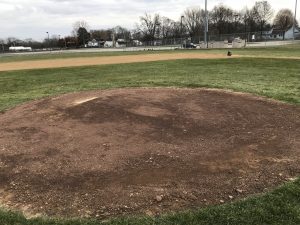 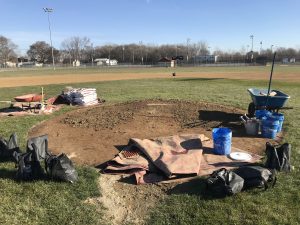 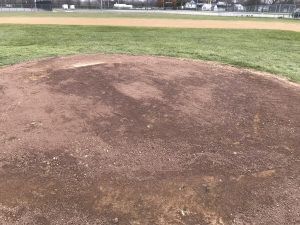 Players won’t be able to experience the improvements until March or April when outdoor practice begins.  But they should be thankful they have such a special place to play at Ward Baker Park.  Coach Huemmer said, “It’s just a phenomenal place to be at.  Especially for night games.  Not many places have the facilities that we do”.